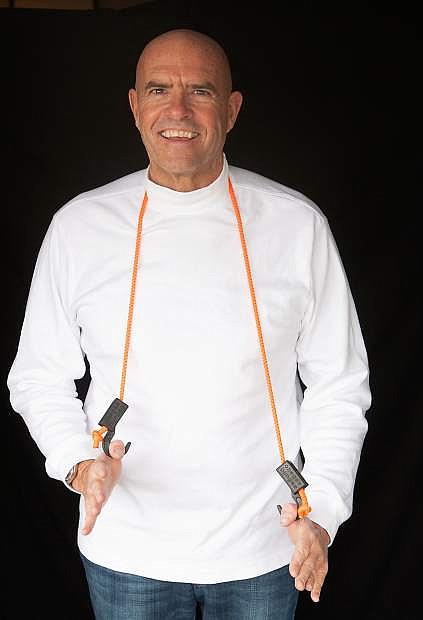 Paul Zahler of Incline Village has placed the Onegee in 25 regional retail outlets.