Drone teams up with Kiwis 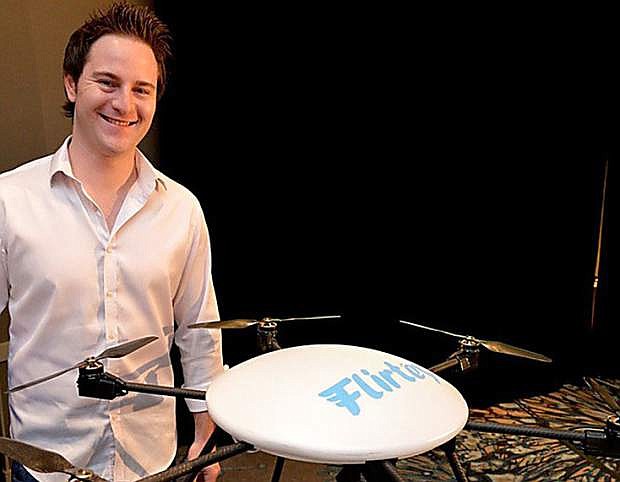