A new home for events 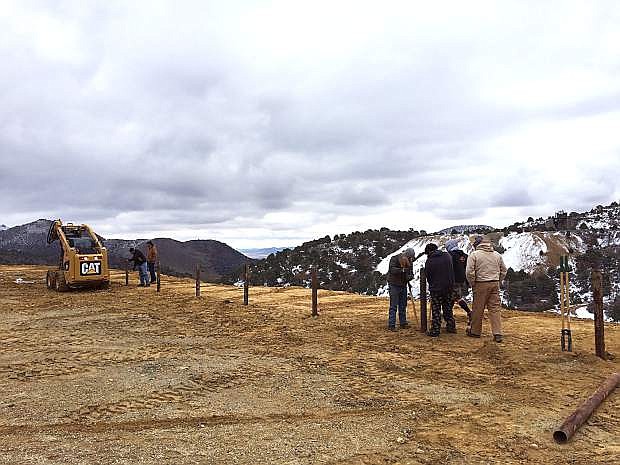