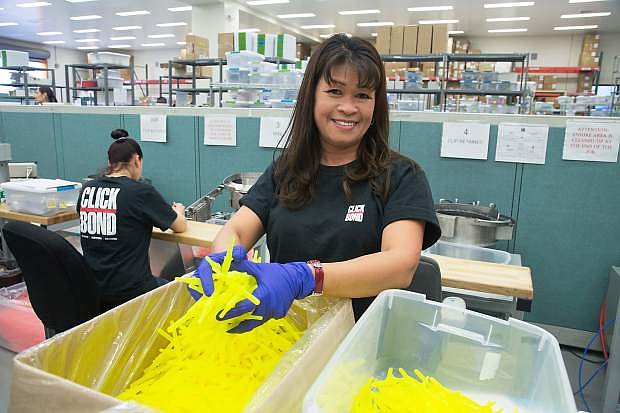 In keeping with the original vision of Physical Systems, research and development is still the driving force behind Click Bond and its products.