Highway 395 reopens as fire is contained 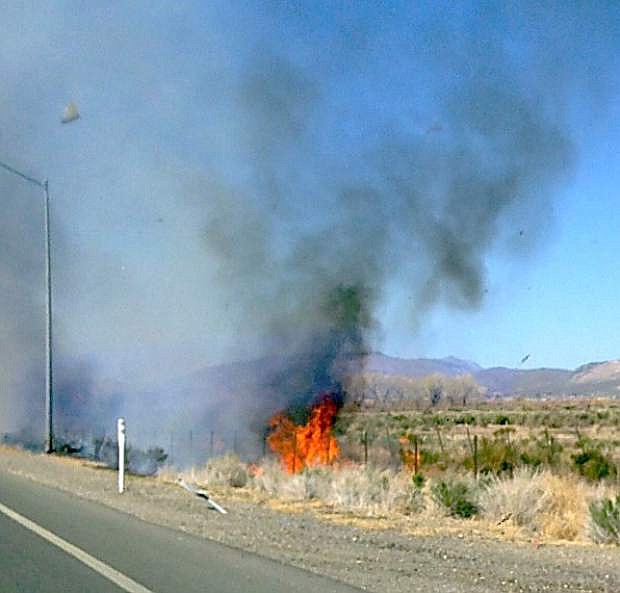 Highway 395 was closed after flames threatened the main route between Minden and Carson City.