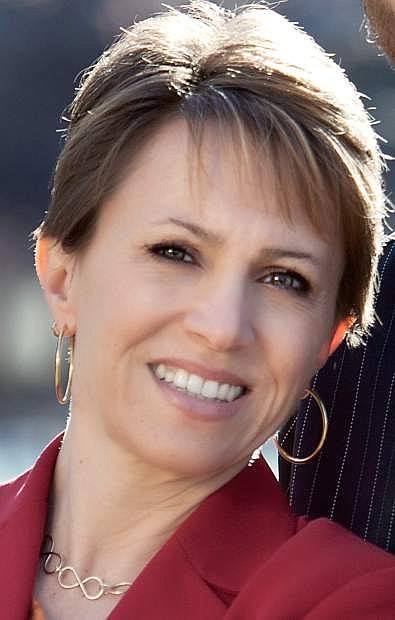 Andie Wilson, owner of NAI Alliance Carson City, was honored as Generalist Broker of the Decade by NAI Alliance.