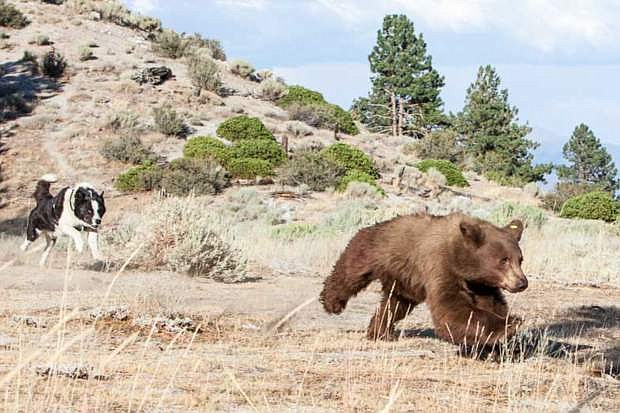 Bears that come to depend on human sources of food sometimes can be rehabilitated. If so they are released back into the wild, sometimes chased by Karelian bear dogs to encourage them to fear people.