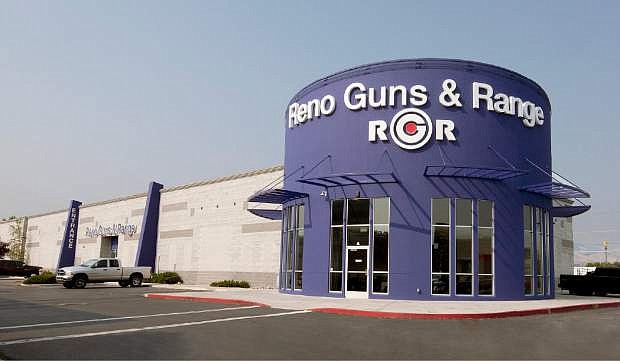 Reno Guns &amp; Range, at 2325 Market Street, is a 24,226-square-foot destination for indoor live fire, scenario-based training, firearm sales, service, and more. The retail store opened last week with other parts of the facility set to open in the next couple weeks.