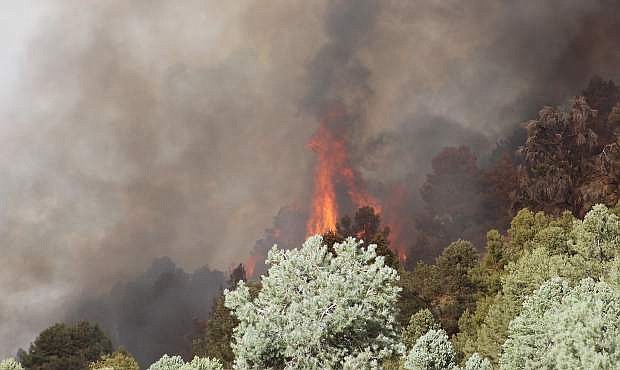 A wildland fire burned more than 4,500 acres almost one year ago east of Fallon.