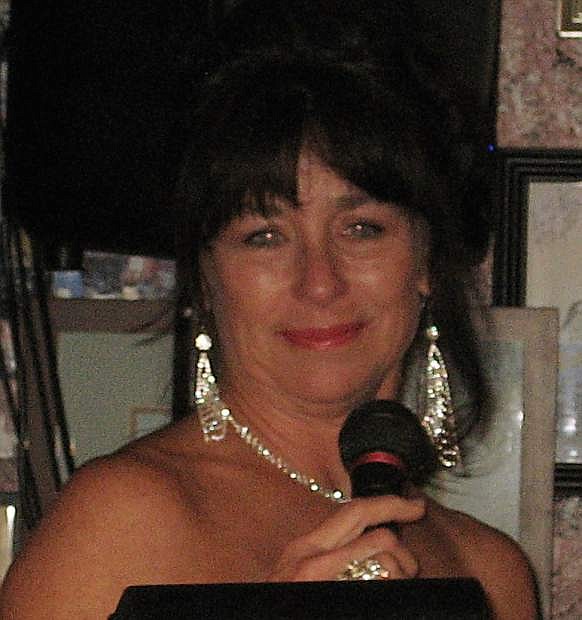 June Joplin will be feature in a Jazz and Beyond Carson City Music Festival performance on Friday.