Beware this workplace flaw: You’re not a team player! 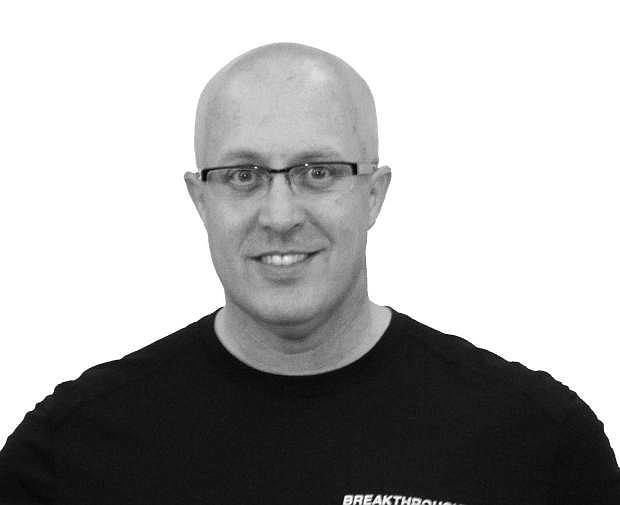