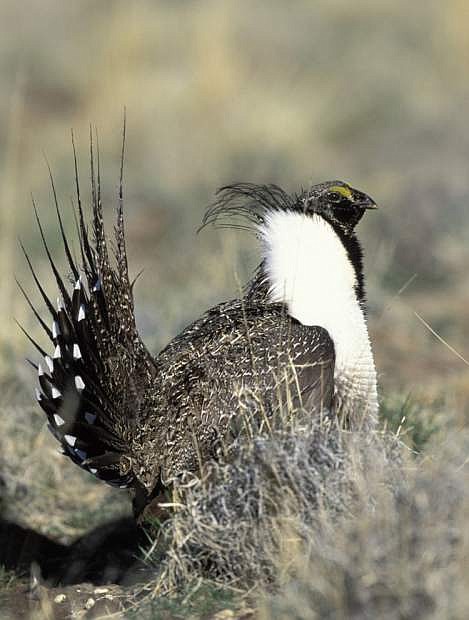 Gov. Brian Sandoval says the Department of Interior has agreed to new sage grouse maps that allows for a school to be built in the Reno area.