Gumweed can be used as jet fuel 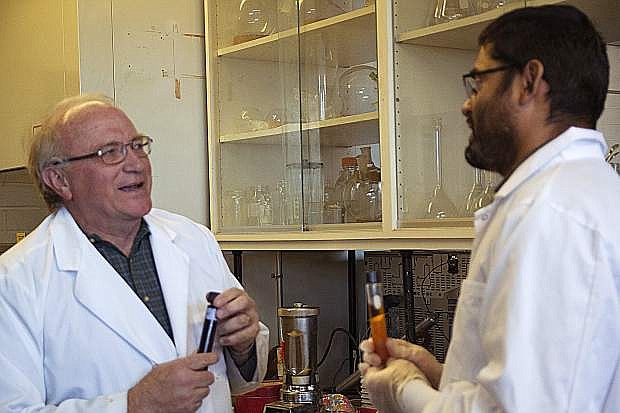