SILVER DOLLARS AND WOODEN NICKELS: No doubting Tom, he was the best 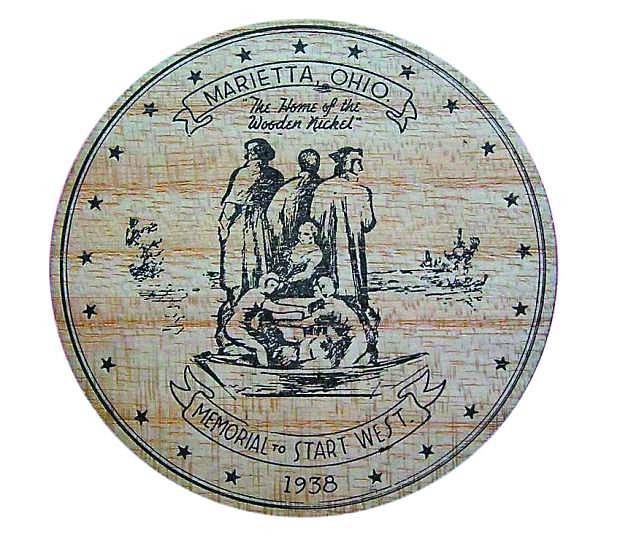