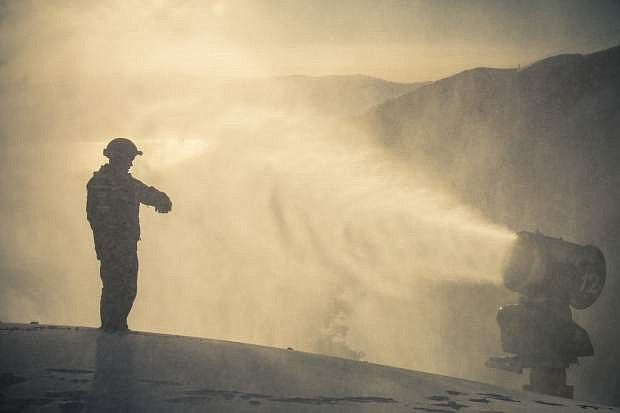 Squaw Valley was among the Lake Tahoe ski resorts that upgraded snowmaking abilities for 2015-16.