Fred LaSor: More cars to be built in Nevada? 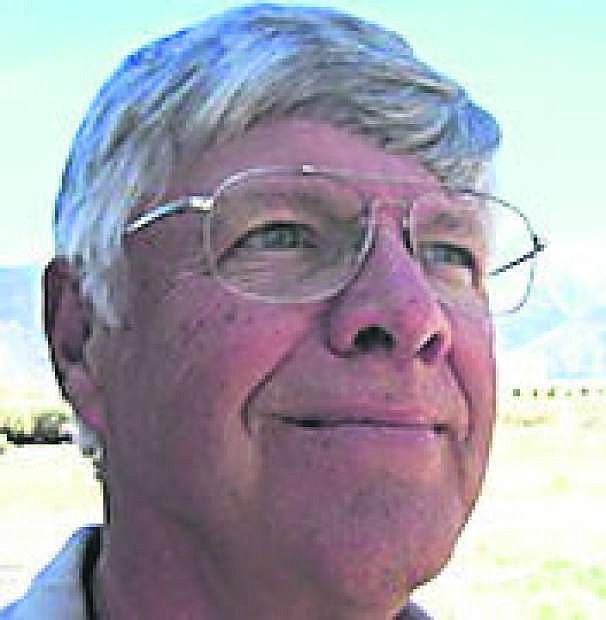