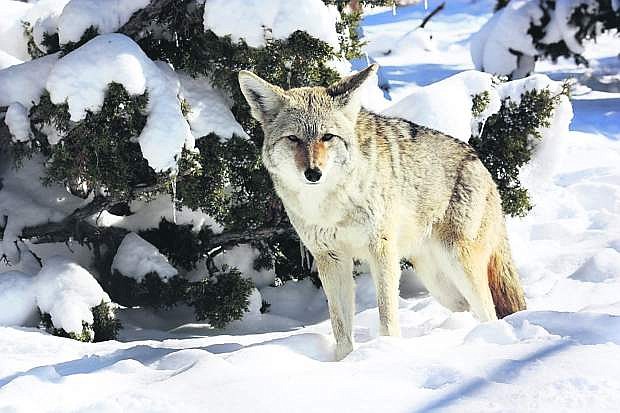 One of the many animals at the Animarl Ark.