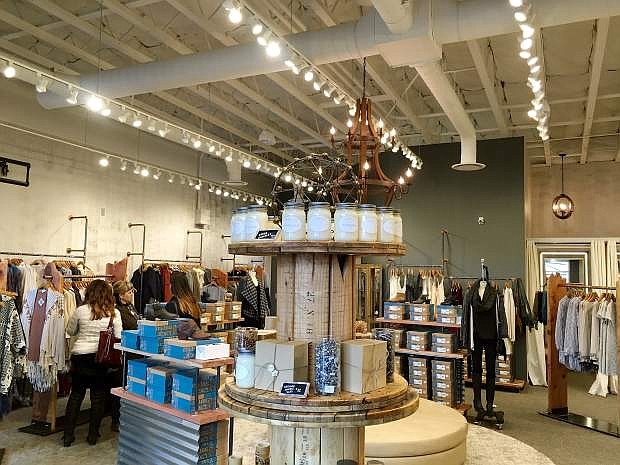 Sierra Bell, a women&#039;s clothing boutique, is one of four new retail stores at the Midtown Sticks project. Others include Hello Yoga clothing, Dragonfly skincare and Fountain of Youth medical spa.