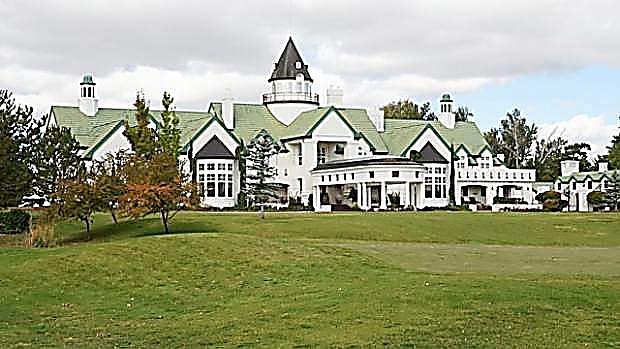 The heart of Rancharrah is a 25,000-square-foot mansion.