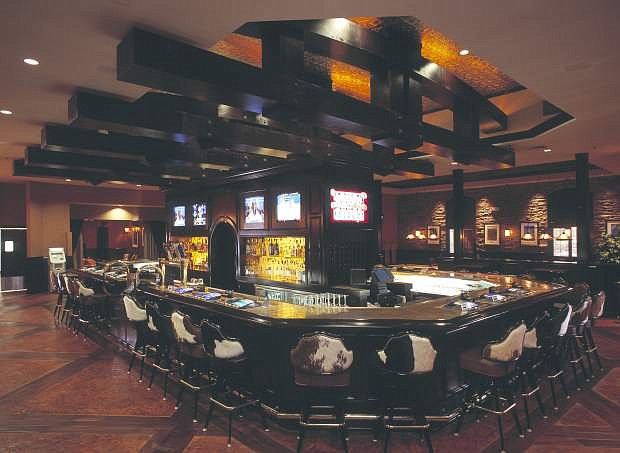 Golden Gaming Inc., owner of Reno&#039;s Sierra Gold Tavern, expects to expand some of its Nevada properties after its merger with Lake Entertainment is complete.