The right kind of innovation 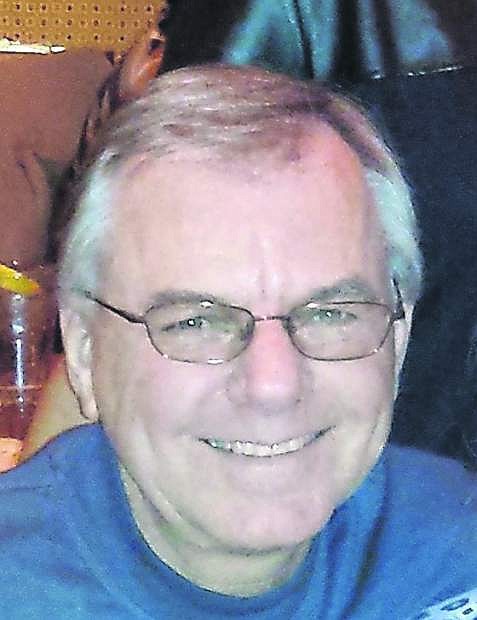