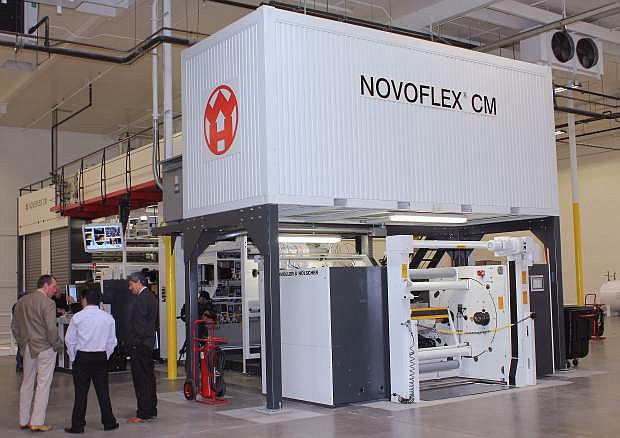 Garlock Printing and Converting expects to add an additional 10-color film press by the end of January to its manufacturing facility on Woodland Avenue in west Reno.