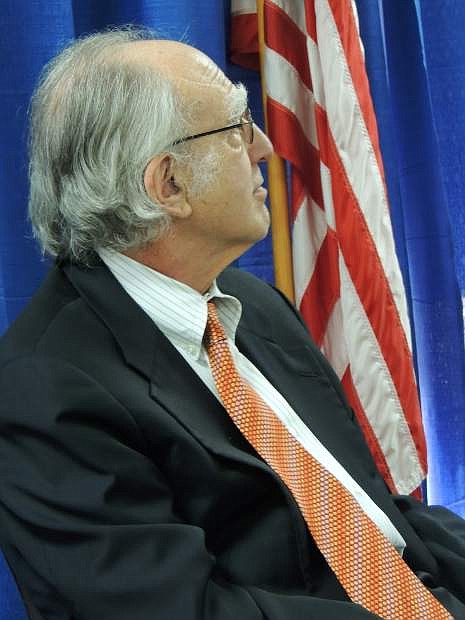 Howard Charney spoke to the Northern Nevada Business Authority about the limitless possibiiities of smart technology in the 21st century.