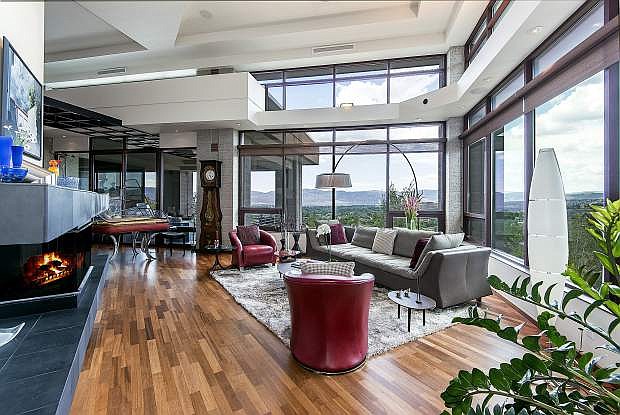 While not typical of most of the homes for sale in the Reno-Sparks area, this home at 430 Anitra Drive figures in the luxury home category and is a finalist for the 2015 HGTV Ultimate House Hunt.