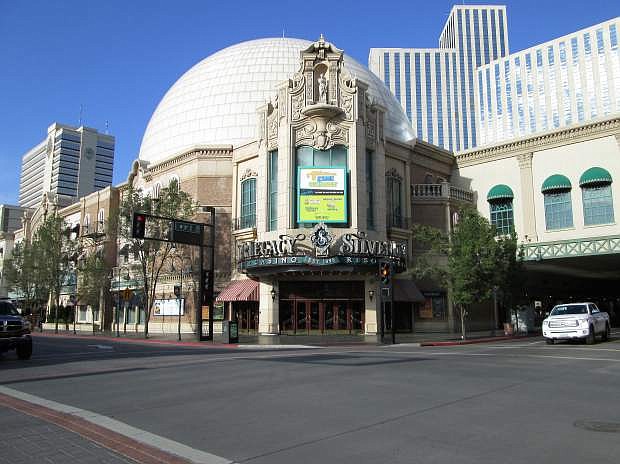 Eldorado Resorts will have 100 percent ownership of the Silver Legacy once a deal with MGM Resorts is approved.