Men and their machines 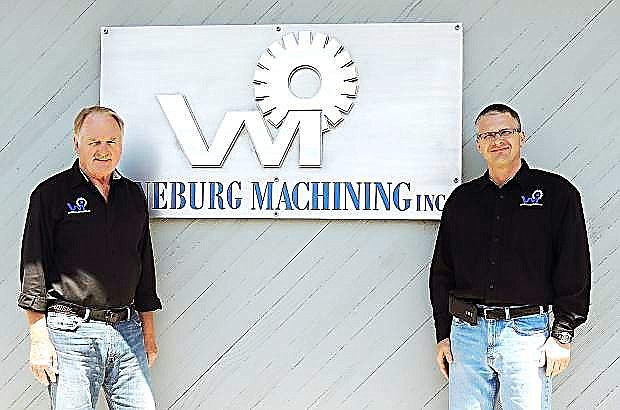 Gerd Poppinga Sr. (left) and Sven Klatt will be part of a trade delegation drumming up business and workforce recruitment opportunities in Germany.