Thoran Towler: What employers need to know about pregnancy discrimination 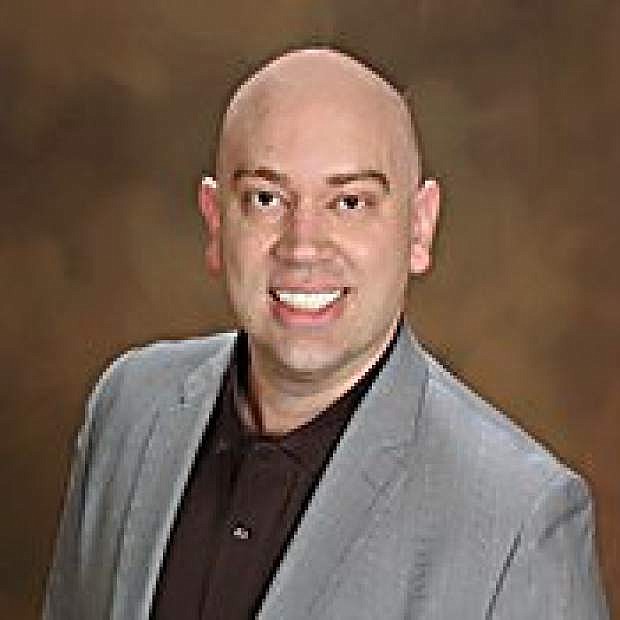