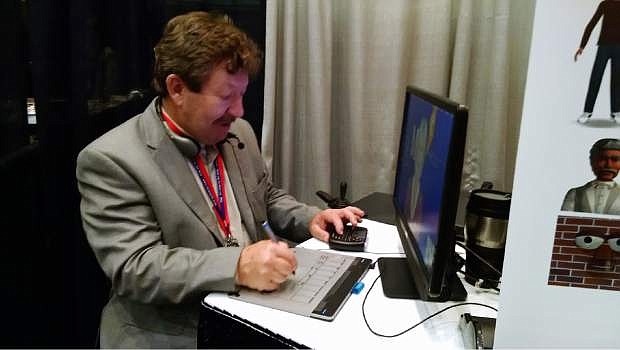 Gary Jesch has been working with live animation for almost 25 years.