In his own words: Monarch’s David Farahi 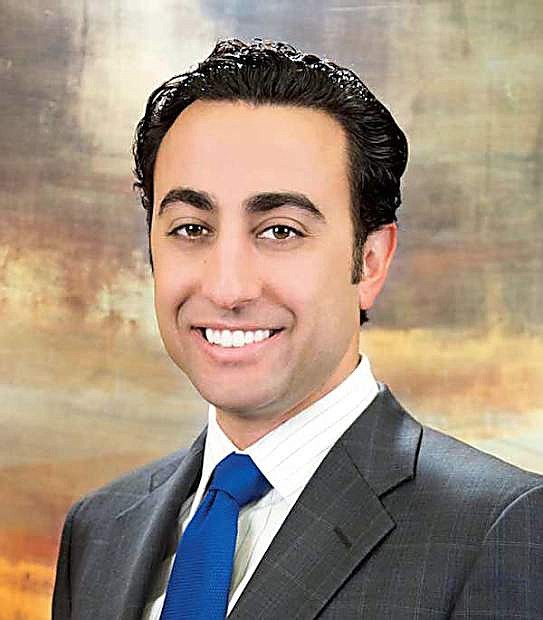