Nevada Appeal at 150: May 27, 1937 — Many details of Golden Gate Bridge are given as completion celebrated 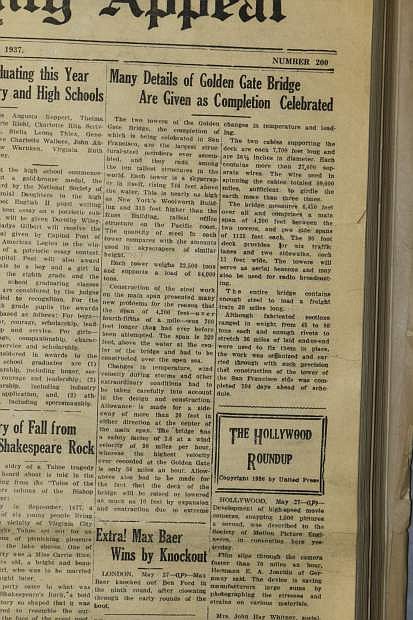