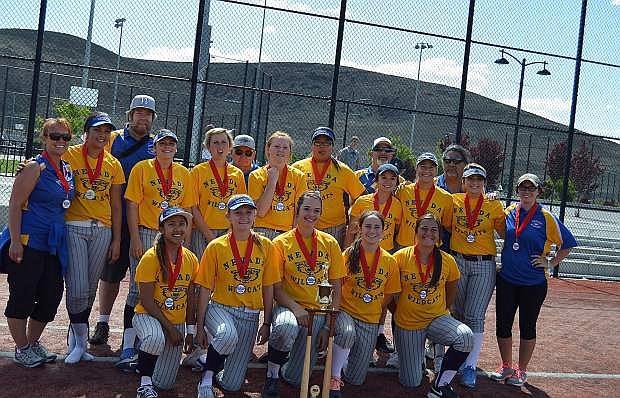 The Nevada WildCats 18 and under team placed second at the recent NSA Tournament in Sparks.