In his own words: Video Services’ Bill Nagel 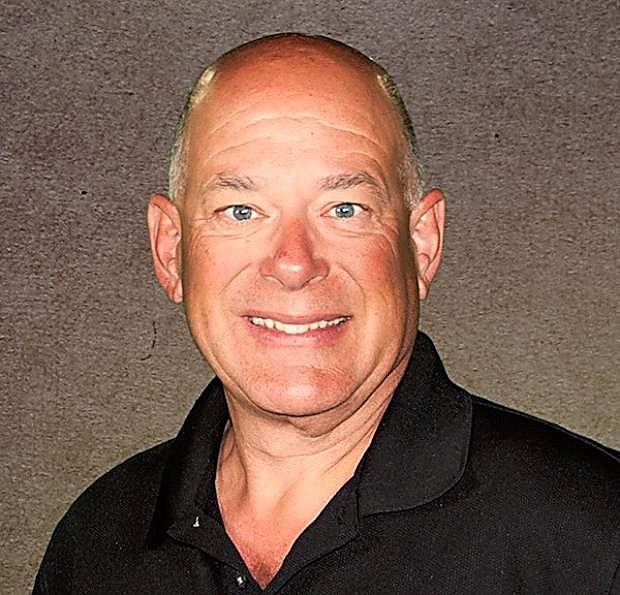