Confederate flag has no place in society 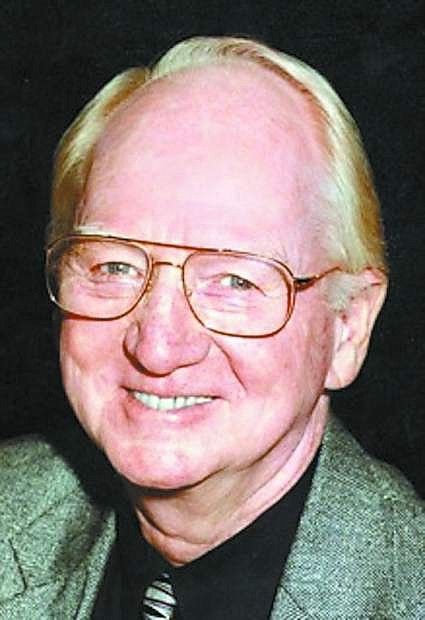