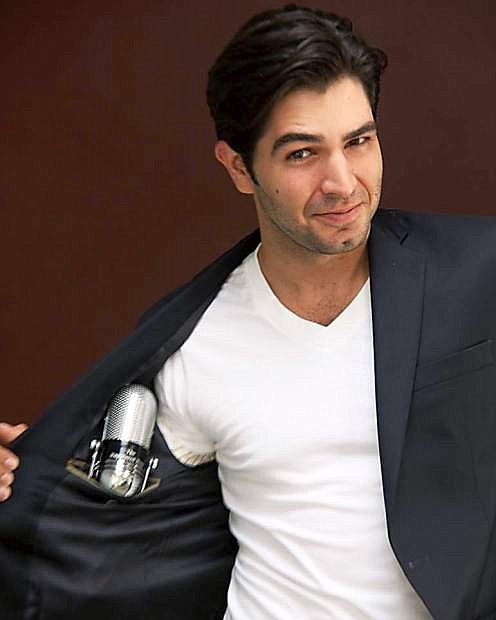 Justin Rupple will headline Carson Comedy inside the Carson Nugget on Friday, July 10.