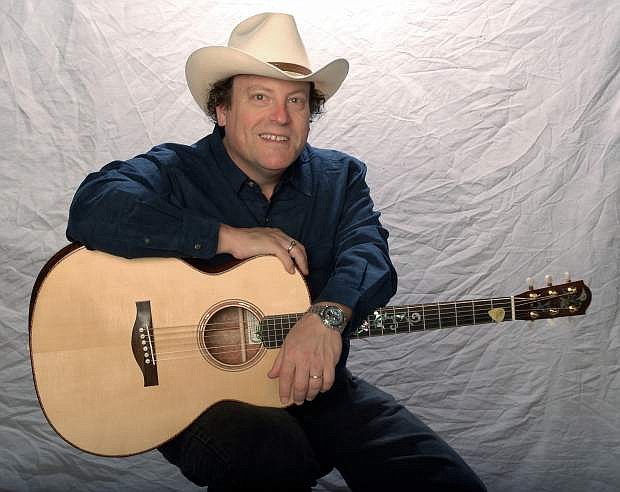 Steve Kaufman, who won the National Flatpicking Championship on guitar three times, will perform at the Brewery Arts Center on Saturday, March 14.