Half marathon in Carson City Saturday kicks off trail series 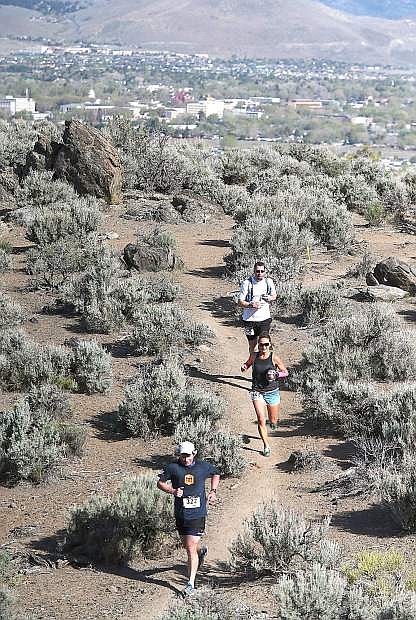 Runners participate in the Escape from Prison Hill half-marathon and 10K in Carson City, Nev., on Saturday, April 19, 2014.