Carson City downtown survey got down to the nitty, gritty 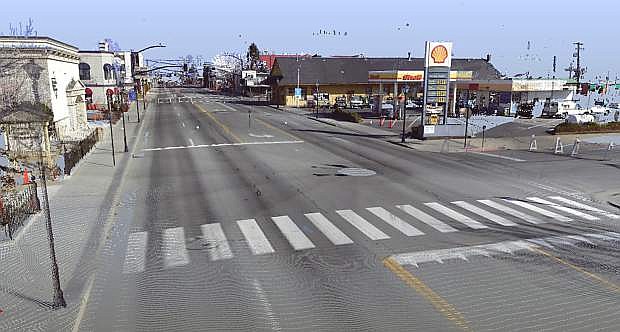 This three-dimensional scanning survey of downtown features more than a billion data points.