Weathering the lack of snow in Tahoe 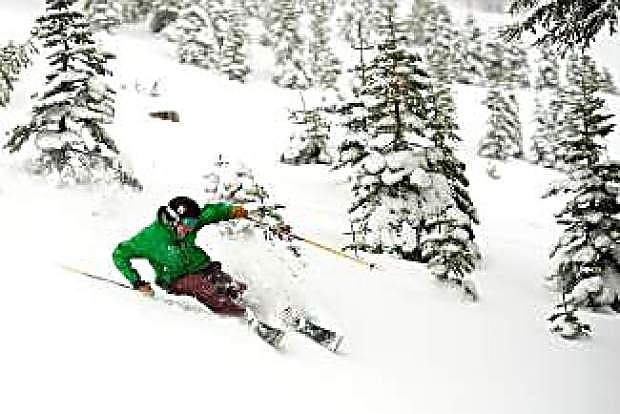