Nevada Appeal sesquicentennial: The man and his mission 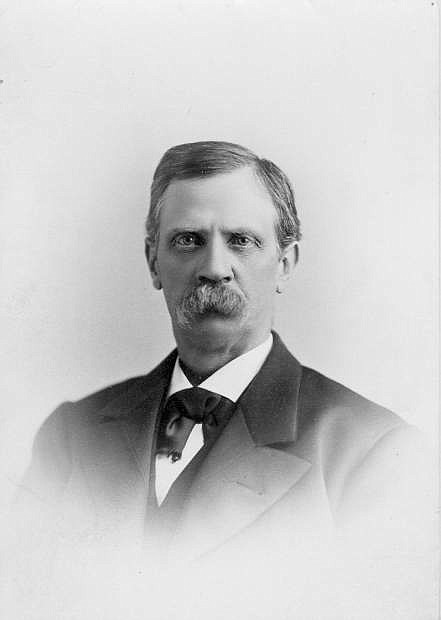 Henry Rust Mighels was the first editor of the Nevada Appeal.