From best friends to top of the class 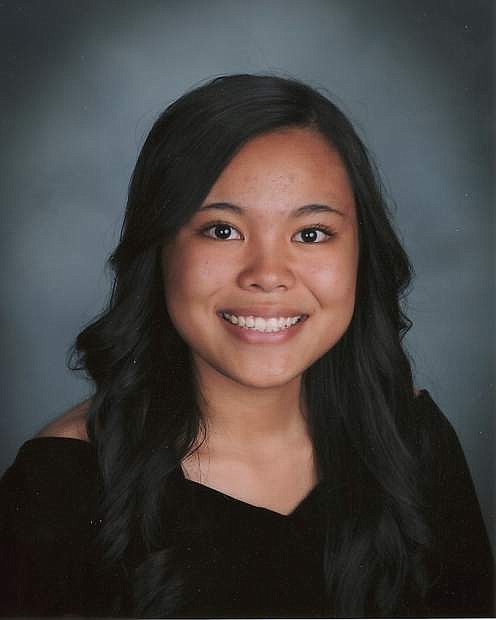