Betting on a future of flying 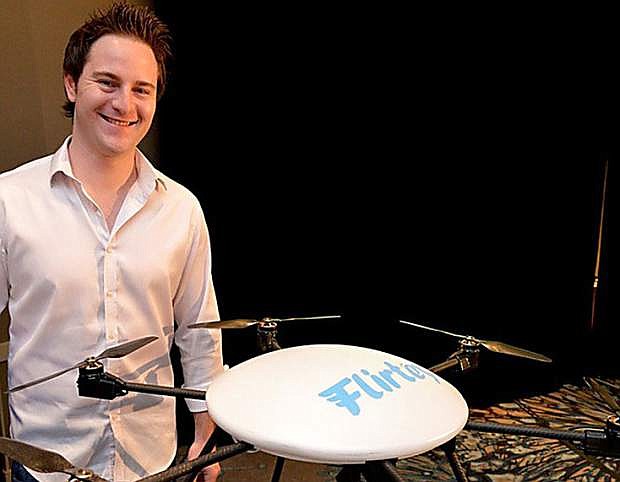