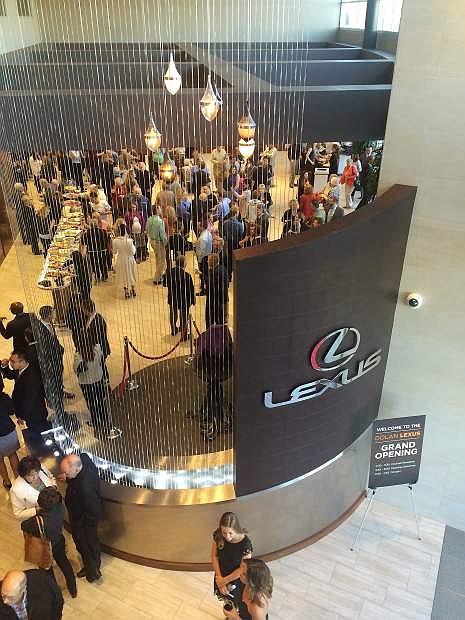 Guests check out the new digs at the Dolan grand opening.