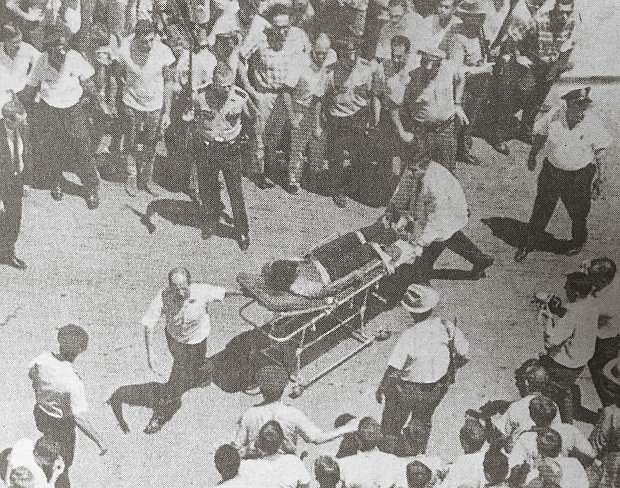 Over a 90-95 minute period, Charles Whitman killed 14 people and wounded 32 others in a mass shooting in and around the University of Texas Tower.