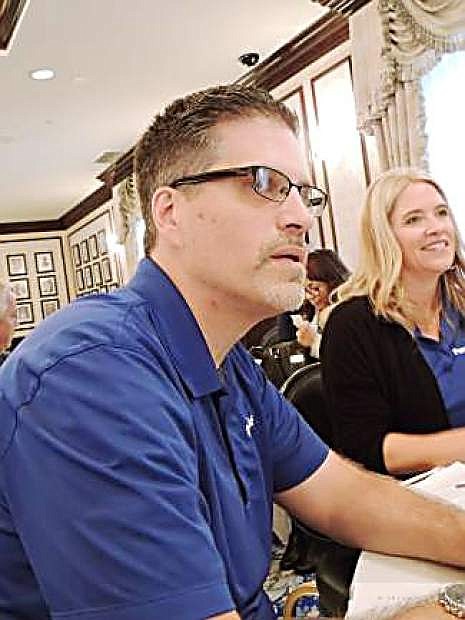 Carson City native Mark Anderson has returned to the area as a top exec with Panasonic.