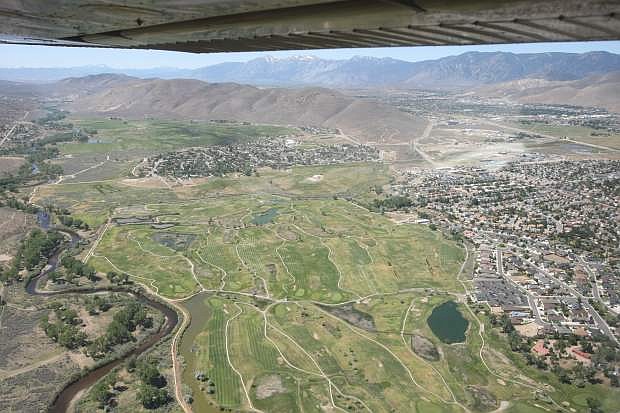 Empire Ranch Golf Course is seen in the file photo.