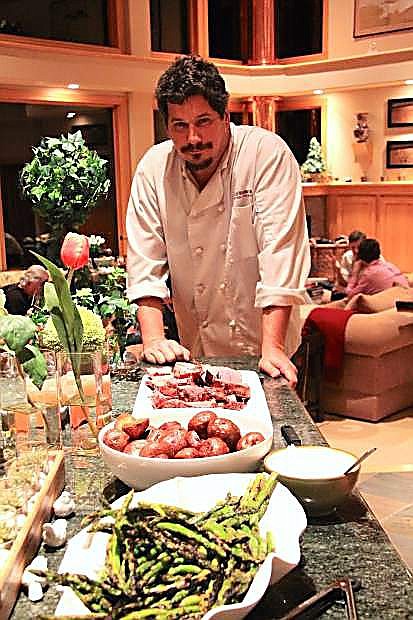 Randy Anger, owner of North Lake Tahoe&#039;s Jauquin&#039;s Personal Chef Services, was in the restaurant and bartending industry for more than 25 years before launching his private chef career.