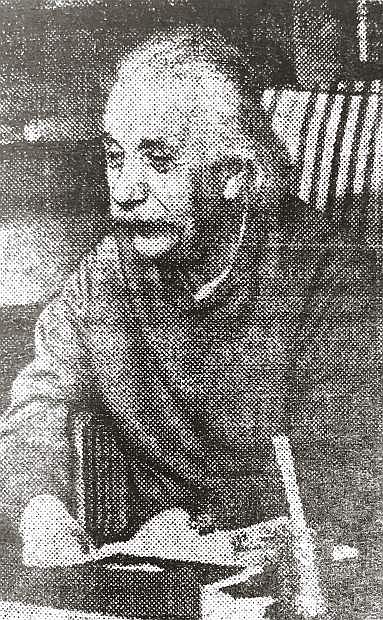 Albert Einstein, the physicist whose accomplishments helped to usher in the atomic age, died on April 18, 1955.