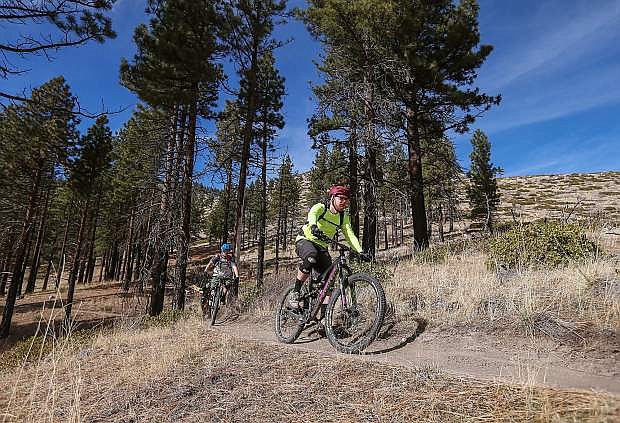 Epic Rides announces Wednesday it will be bringing off-road mountain bike races to Carson City in June. The 15-, 35- and 45-mile courses will include Kings Canyon, Ash Canyon, Marlette Lake and the Tahoe Rim Trail.