Teri Vance: Cleaning up the environment, my life 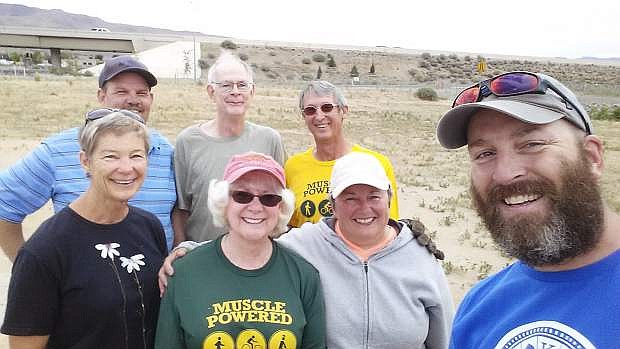