Carl Howell Memorial Smackdown to be held in Carson City 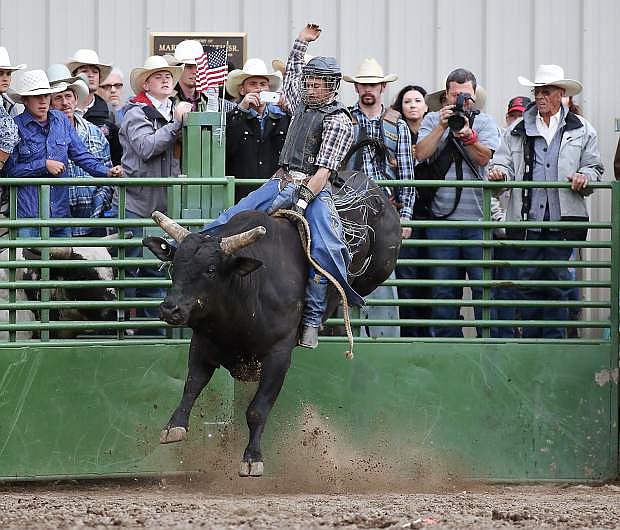